The following arrived in my inbox this morning from WordPress, with an option to post the report to the blog. My comments are inline in italics 🙂

The stats helper monkeys at WordPress.com mulled over how this blog did in 2010, and here’s a high level summary of its overall blog health:

The Blog-Health-o-Meter™ reads This blog is doing awesome!. [thank god!] 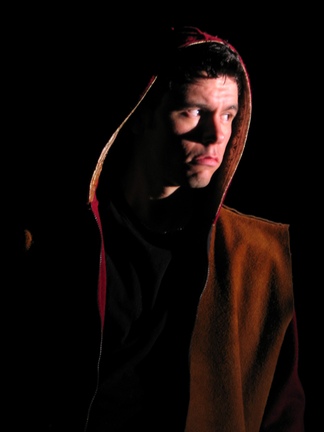 In 2010, there were 27 new posts [I think that must include some archive stuff?], growing the total archive of this blog to 202 posts. There were 18 pictures uploaded, taking up a total of 2mb. That’s about 2 pictures per month.

The busiest day of the year was February 28th with 42 views [bigtime, boys, bigtime!]. The most popular post that day was Riddley Walker DVDs are no moar!. [was that really 2010? seems so long ago…]

Where did they come from?

The top referring sites in 2010 were thoughtcat.com, twitter.com, facebook.com, googleads.g.doubleclick.net, and thoughtcat.blogspot.com.

These are the posts and pages that got the most views in 2010.

Riddley Walker DVDs are no moar! May 2009

[Interesting that the numbering style didn’t make the transition very well, but I was impressed by the email and the fact that the email text addressed me as “you” whereas the blog post is in the third person – nicely thought-out by WordPress I think.]