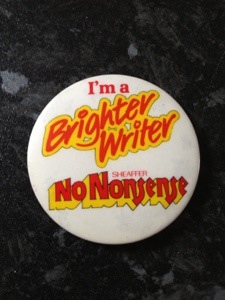 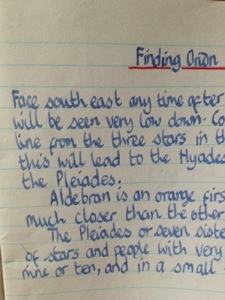 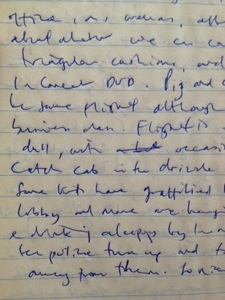 One thought on “Badge of the day: I’m a Brighter Writer (with a Sheaffer, anyway)”